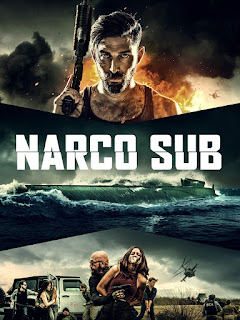 Nacro Sub an action packed drama follows a former Navy SEAL Bryce Stryker, after a Columbian drug cartel kidnaps his family.
The stakes are very high as Stryker must deliver an illegal shipment in a submarine to the United States, in order to avoid getting killed and to get his family back.
Will he become a criminal,
to save his family? 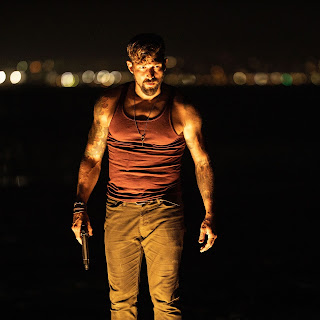 Tom Vera is currently based out of Houston, Texas working as an oil and gas geologist as well as modeling and acting. We are rooting for Tom and his acting career. He definitely has a bright future on the big screen.
In his latest role with Narco Sub, Vera, a Fresno, California native with multiple productions under his belt, delivers an amazing performance as Bryce Stryker, the former Navy Seal turned drug mule to save his family. 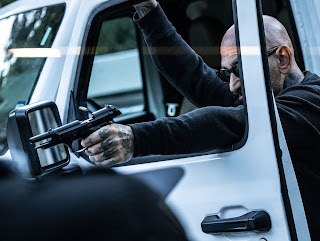 Mr. Tom Vera does an impressive job embodying the persona of a man who will do whatever it takes to get his family back. It's very refreshing to see a new wave of Hollywood talent emerging from independent film productions. 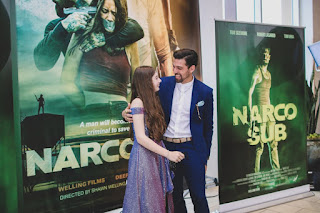 As the lead actor, Vera also shows us, the audience, a convincing array of abilities that the SEAL’s have thus furthering our film watching experience.
Pay close attention to Vera, who works with two Hollywood legends in Lee Majors and Tom Seizmore in this film. He is no slouch with how convincing he was in his role; great job sir! 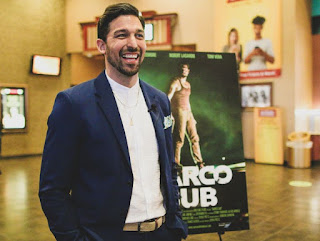 Request the Narco Sub film at a cinema near you!

This film has been brought to the Big Screen by Mr. Marcus T. Bovee with

All photos in this blog are courtesy of