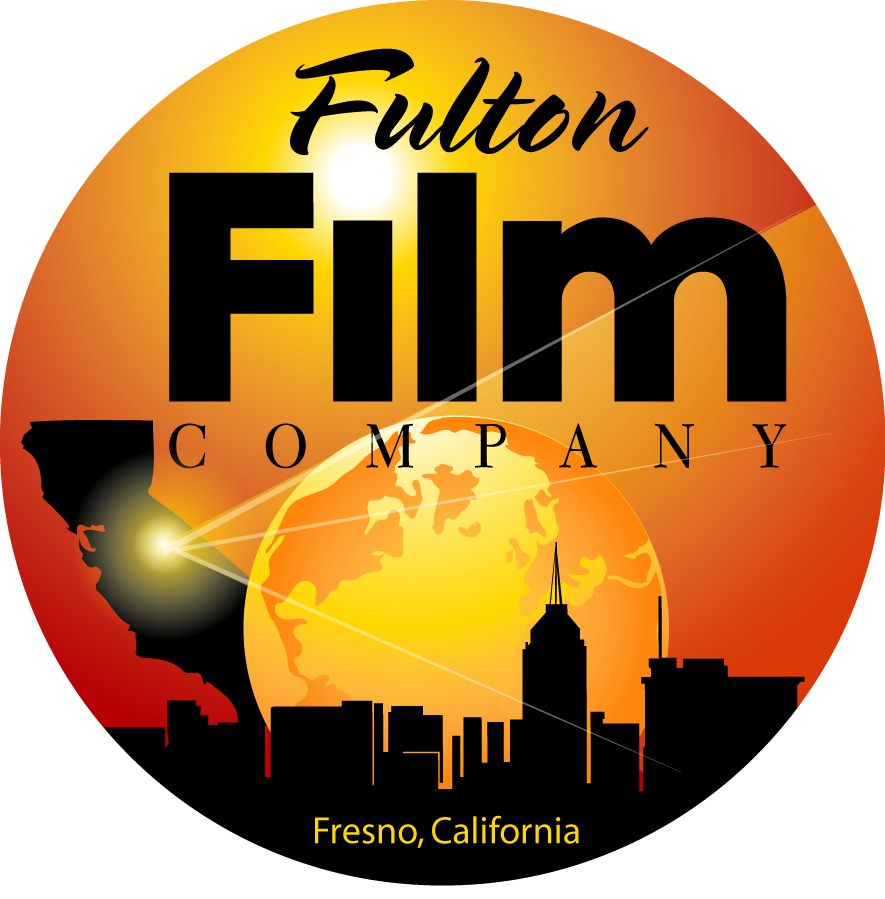 Can a small team of independent media professionals gain market share from giant Hollywood Studios?  Yes. It takes a high level of quality experience and confidence to accept the mission of going head to head against the Hollywood machine. 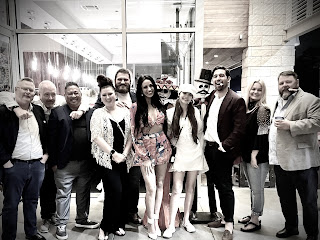 “Narco Sub” uses entertainment to bring attention to human trafficking, which is a worldwide problem that we face; and this message is important enough to defy all odds. Bringing a film to the big screen during COVID-19 is no easy task.

Imagine an independent film like "Narco Sub" taking Big Screens away from a Hollywood movie title at the cinemas! That's a big deal.  There are a limited amount of screens in the USA, and every film project is competing for the attention of cinema owners. 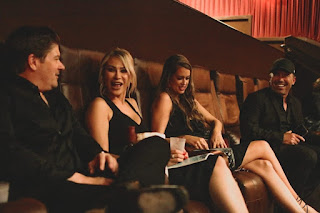 Patriot Day eve, September 10, 2021 Deepwater Productions and U.S. Army veteran Mr. Marcus T. Bovee II, CEO of VetFlicks will bring new film content to the big screens. The problem is that theatres have been denied new films by Studios for the past year. It makes it very challenging to operate a business like a theatre if the people who own the content are not sharing it. Now these cinema owners will honor their exhibition family relationships with independent film distributor, Impact Releasing, by screening “Narco Sub” to live audiences in Central Florida, USA. 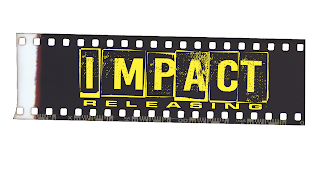 Integrity and levels of high character are always in style, in business and with personal relationships. This is why when things got tough in the external environment, Mr. Bovee and his team did not lay down to die. They knew an audience was starving for new content, and they wanted to serve their community. There is a story here about resilience, true grit and doing whatever it takes to connect with the right people. 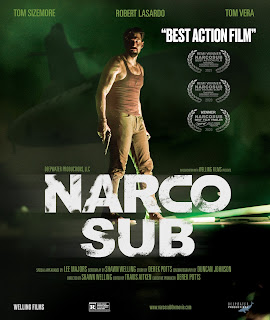 An unexpected opportunity was created since the pandemic, and CinemaCon is where “Narco Sub” moved in to gain rapid business growth. What this team has accomplished is the glimmer of hope and inspiration needed for the indie film community. 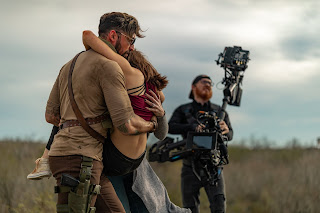 USMC veteran, Oscar Garcia of Magnitude Visuals has been an integral part of developing the entertainment business strategy with Impact Releasing/VetFlicks. They are collaborating with smiles and standing their ground in uncertain times.