We denounce racism and
promote all equality within
Entertainment Business.


Our track record proves this. 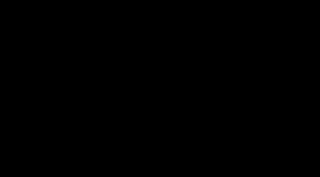 We have been building communities of inclusion within the entertainment industry for a long time.
#DiversityInHollywood


Our projects help people from under-served communities and at-risk youth, learn about Entertainment Business, while adding value to their local communities.

I urge all Veteran owned businesses, and military Veteran organizations within film and entertainment to follow suit with this message. 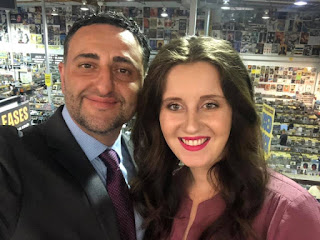