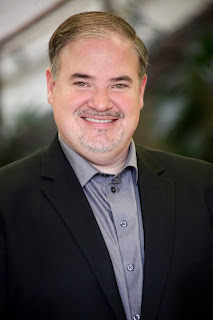 I would like to extend my support to The African Film Festival and Rootflix for their huge accomplishments in 2020!

Mr. Kelechi Eke is showing the worldwide filmmaker community that leadership and innovation can be used for adaptability and continued success. 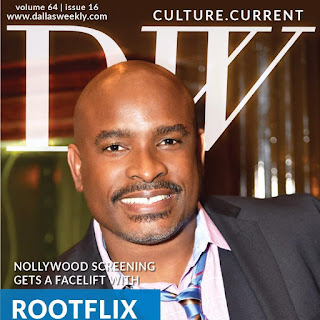 Do you know of another platform, on EARTH that will be releasing over 50 films directly from Africa, produced by African filmmakers, and available to the worldwide diaspora of African people?
I personally do not.
We MUST support this mission.

As an American, we usually ONLY get the “Hollywood” version of what is Africa. When people experience the content on Rootflix and The African Film Festival, we can get a real sense of different cultures, clothing, food, music, and more about authentic Africa and the beautiful people who live there.

It is highly important that we preserve this message. The filmmakers are creating amazing stories, we must share it for them. These are authentic stories told by filmmakers who KNOW their culture. 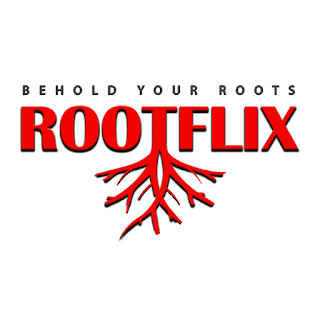 All global independent filmmakers should reach out and create relationships with filmmakers and talent in Africa. Build your teams, and include filmmakers from Africa.
Thank you again to Mr. Kelechi Eke for being such a visionary and leading force behind this very important mission. I encourage all filmmakers and independent film lovers to share information about Rootflix and The African Film Festival. 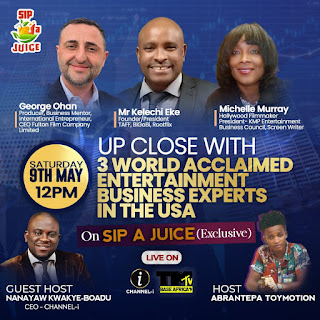 Previous event in Ghana to help
promote The African Film Festival
and Rootflix.
Did you know that you can download the Rootflix APP and enjoy the entire 2020 season from your personal device too!
Tag a celebrity on Twitter,
Facebook or Instagram
about this event.
Video on YouTube
#Rootflix
#TheAfricanFilmFestival
Sponsored by:
David Foxx
Executive Producer
Blog created by:
Fulton Film Company
Fresno, California
Digital Marketing
Film Festival Marketing
Director of International Marketing:
Eben Yelson Amanyoh
Ghana, Africa 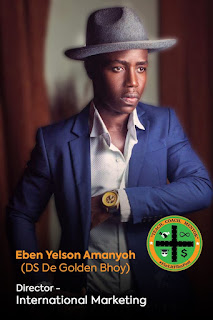