Independent Films Double Down, as Hollywood Films Back Down 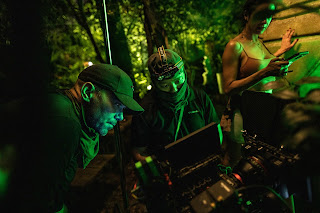 Welling Films - Narco Sub
As we move into the Fall of our second year in a pandemic, we begin to see new trends within the film industry emerging. Blockbuster films such as Avatar 2, The Batman, and Mission Impossible 7 have all been postponed or pushed back due to Hollywood’s crackdown on Covid, leaving fans in anticipation for extra weeks, months, and even years. Streaming vs. the Big Screens? 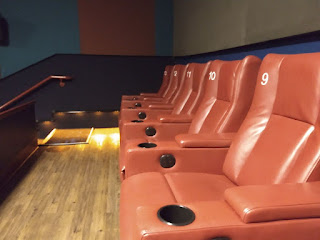 https://www.epictheatres.com/movie/317913/Narco-Sub
With movie lovers looking to get off the couch and back into theaters, the search for entertainment has begun. Luckily, we need to look no further than to independent films, who have decided to take the time and effort necessary to meet their promised release dates during these times.

Independent writers, producers, and filmmakers are pushing the envelope and beginning to fill in the void that major blockbusters are leaving for fans. The indie film companies are using data and spending the marketing budgets needed to compete with "hollywood" titles at the box office. 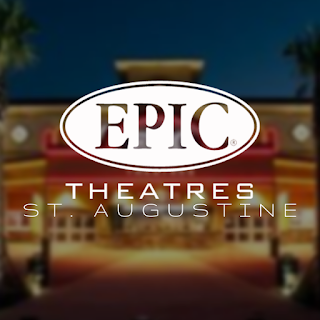 Executive Producer, Derek H. Potts brings us one of those independent films with "Narco Sub" the independent Action/Adventure film of the Summer. Packed full of raw talent and suspense, the audience follows the compelling story of a former U.S. Navy Seal who becomes a criminal, to rescue his wife and daughter from the Colombian drug cartel. The Remi Award winner for “Best Action Film” is sure to provide movie-goers with all of the entertainment satisfaction we are looking for. 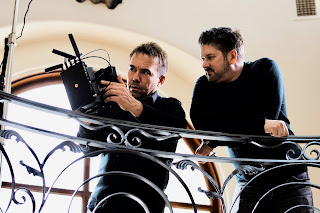 Not only are independent films putting in the effort to meet release dates, they are also strategically collaborating with cinema owners to identify new opportunities during these changing times. With the postponement of major movies, theaters have been struggling to put new content on the Big Screens. 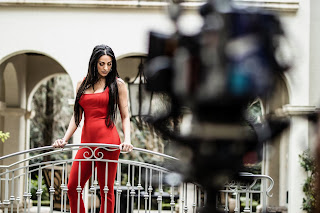 Welling Films - Narco Sub
Independent filmmakers have realized this situation, which makes them work even harder to meet deadlines and support theaters in ways that may have not been possible pre-pandemic. There is an obvious need for localization, as it pertains to movies and a specific audience. 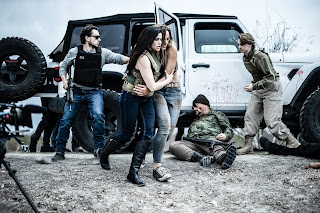 So, the next time you’d like to see a movie, look out for independent titles making a difference in the film industry. Be a part of "Narco Sub" and the Summer of Stryker movement.
Show your support for a pioneering military-centric movie, dates and times are listed below.
OPENS at a cinema near you
Get tickets now
https://www.epictheatres.com/movie/317913/Narco-Sub 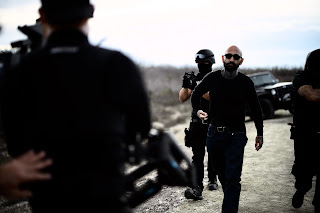